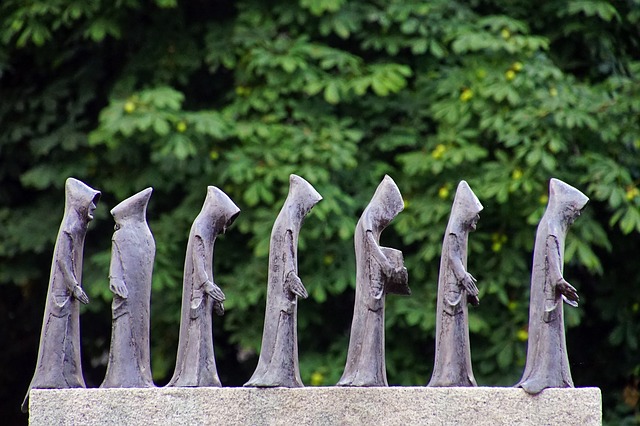 An R-1 is a foreign national who is coming to the United States temporarily to be employed as a minister or in another religious vocation or occupation at least part time (average of at least 20 hours per week) by:

How can I qualify?

You must have been a member of a religious denomination having a bona fide non-profit religious organization in the United States for at least two years immediately before the filing of the petition.

What is the period of stay?

USCIS may grant R-1 status for an initial period of admission for up to 30 months. Subsequent extensions may be granted for up to an additional 30 months. The religious worker’s total period of stay in the United States in R-1 classification cannot exceed five years (60 months). USCIS counts only time spent physically in the United States in valid R-1 status toward the maximum period of stay.

Is my immediate family eligible?

Yes, an R-1 religious workers’ spouse and unmarried children under the age of 21 may be eligible for R-2 classification. An R-2 dependent is not authorized to accept employment based on this visa classification.

Disclaimer: The information found on this website is intended to be general information; it is not legal advice. Specific legal advice can only be given by a licensed professional with full knowledge of all the facts and circumstances of your particular situation.

Sorry, the comment form is closed at this time.